Job Uncertainty is the enemy of the workers, we must fight! 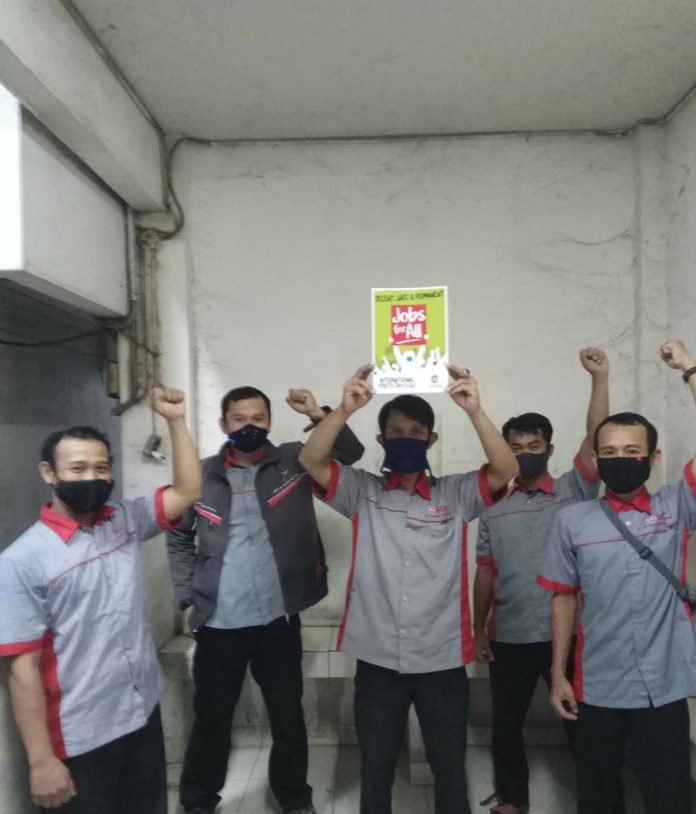 For workers, the job uncertainty is like a “ghost” that haunts their life. Job uncertainty leaves them with no future, cannot work properly, and eliminates the opportunity to work permanently.

Adi just learnt about trade unions in 2019. For him, the job certainty is an undeniable hope. “Contract and outsourcing work status make young workers feel insecured and uncomfortable. This condition ultimately prevents them from joining the union,” Adi said.

Adi, who was elected in 2019 as the Chairperson of the workers’ union at the company, revealed that one of his struggles together with the union was to negotiate a collective bargaining agreement (CBA) that will protect and provide job certainty. “At the moment, we are focusing on negotiating the CBA,” he said. According to him, the CBA will provide stronger protection for workers. 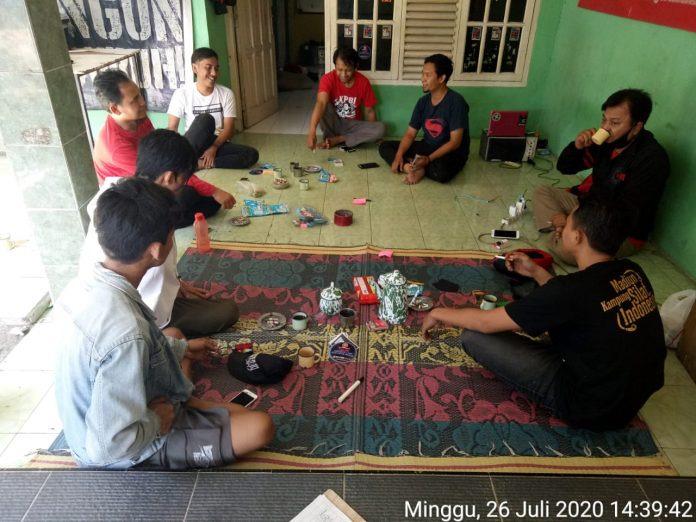 In the midst of the Covid-19 pandemic situation, Adi initiated a solidarity movement among his fellow workers. Together with the other union officials and members, they provide humanitarian assistance to workers who are furloughedand whose wages are deducted by the company.

“This solidarity action is a manifestation that we are suffering the same fate and share the same struggle,” Adi said. In addition, this solidarity action is also a form of protest to the government that insists the ratification of the Omnibus Law on Job Creation. According to him, the Government should focus on handling the impact of this pandemic situation, not insisting to ratify the Omnibus Law: “Focus on handling the virus, not insisting the Omnibus!” said Adi.

Supporting the Celebration of # IYD2020 called by BWI Global Union, Adi invites young workers to unite and build a strong union. According to him, only a strong workers’ union that rooted in the hearts of the members will facilitate the struggle of workers, including young workers. The current threat is clear, the Covid-19 pandemic and the global recession that will worsen the situation.

”IYD 2020 can be used as a momentum for young workers who are suffering the same fate and sharing the same aimand goal in their struggle. Work that is decent, safe and permanent must be fought for!” Adi said.