Our hands and muscles built these cities; Magnificent and Dignified cities! 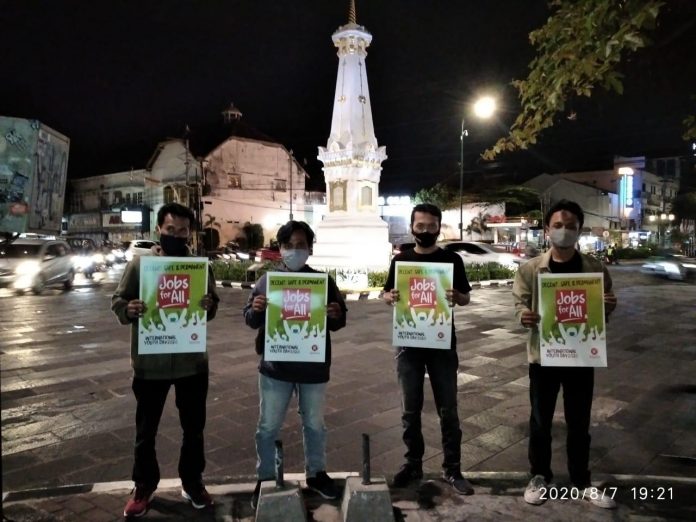 A city -its parks, its government buildings, its stations, its airports, its highway – all were built by the strong hands and musclesand sweat of construction workers. They workedwholeheartedly to build cities that are magnificent and dignified. “We work all day and night to build cities, but we are displaced and alienated from that splendors,” said Agus Mugiyono, the Secretary of the Indonesian Construction Workers’ Union (SBKI) in Gunung Kidul, a small town in Yogyakarta.

In his view, construction workers are in a very vulnerable position. Informalization has occurred since the recruitment process. In a construction project, construction workers never really know their real employers. The recruitment process is layered, sometimes up to 5-7 layers. The implications are of course job insecurity, cuts in wages by the foremen, and the absence of health protection for them. “If we get a work accident, we have to pay for the treatment we need ourselves,” said Agus.

During the Covid-19 pandemic, the situation for construction workers has been getting worse. Many infrastructure projects were halted and construction workers were forced to lose their jobs and become unemployed. New problems emerged. Since they donot work, they do not get paid. Meanwhile, their life with their families must continue, including having to pay for their children’s school fees. “The Covid-19 pandemic has really hit us down. We lost our jobs and lost our income,” said Agus.

Ahead of the celebration of the International Youth Day (# IYD2020), Agus hopes that his voice will be heard. He hopes that the organization he has worked so hard to form will provide protection and support for his fight. According to him, being a member of a labor union provides many benefits, including knowledge about labor laws and basic labor rights. “We now know how to calculate our wages and overtime pay,” he said proudly.

Agus is aware that building a labor union for informal workers like himself poses a bigger challenge. Apart from the unclear working relationship with the employer, working places that are far from each other become another problem. For example, some workers are in Yogyakarta, while other workers are in other cities that are far apart. “It is difficult for us to hold meetings because our fellow workers work in separate locations,” said Agus. He called on construction workers who have not joined the union to start building collectivity and forming a union. According to him, the uncertain conditions experienced by construction workers should motivate them to fight. 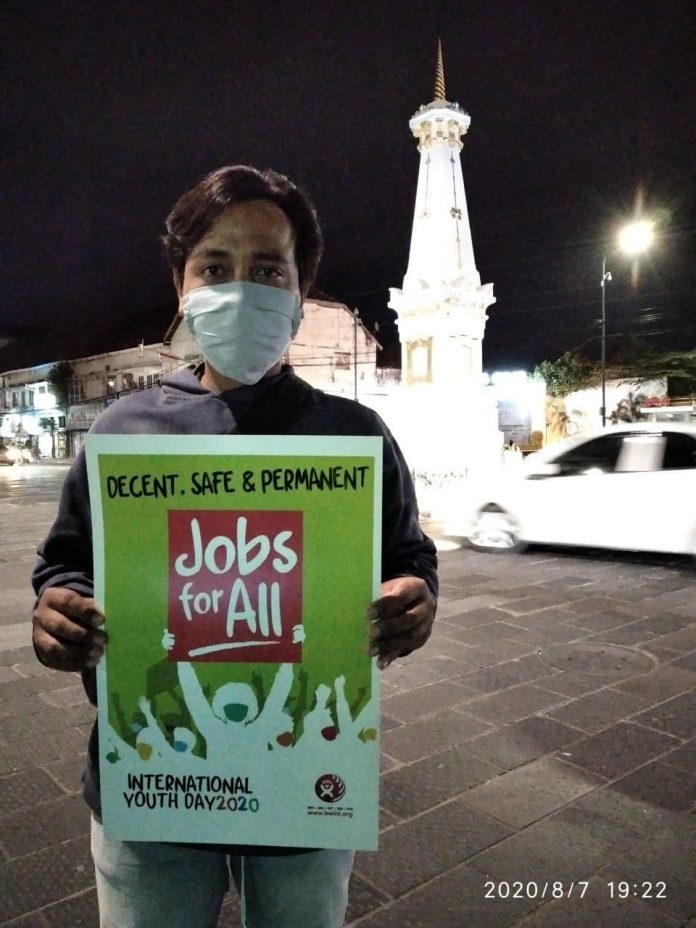